Dr Nick Zygouris is a highly experienced Consultant Clinical Psychologist. His clinics are in Birmingham and Solihull. For more than 15 years, he has offered psychological therapy to individuals and couples, helping them achieve optimal mental health. He is currently the Director of Mental Health for Maximus UK and maintains a small private practice on Saturdays in Selly Park, Birmingham.

Dr Nick qualified as a Doctor of Clinical Psychology in 2012 from the University of Birmingham. Since, he has worked in the NHS, the charity sector, and in private practice. He has helped many people overcome a wide range of mental health difficulties with psychotherapy. Examples of problems he has treated include anxiety, depression, PTSD, alcohol and drug problems, and personality problems. He specialises in helping those who had tried psychotherapy and counselling before but were unsuccessful and may feel hopeless or disillusioned about their prospects of overcoming their mental health difficulties.

Dr Nick is committed to making psychology accessible. He is a regular contributor in local newspapers. You can read a selection of his articles in his blog. He has also presented his research at conferences and published it in academic journals. You can find out more about him and connect on LinkedIn.

Join his waiting list or read his blog for mental health tips.

“A trusting and frank therapeutic relationship is the foundation of good therapy.”

“Coping skills and strategies are beneficial, but sometimes, one needs to deal with the underlying issues to feel better in the long run.”

“You have all the resources you need within you to overcome your difficulties and live a great life.”

“It’s both easier and faster to overcome difficulties if you get help early.”

“Change becomes easier when you have someone to show you the pitfalls ahead and what has worked for others.”

“There’s only so much progress you can make by improving what’s not working; one also needs to focus on making what works well even better.” 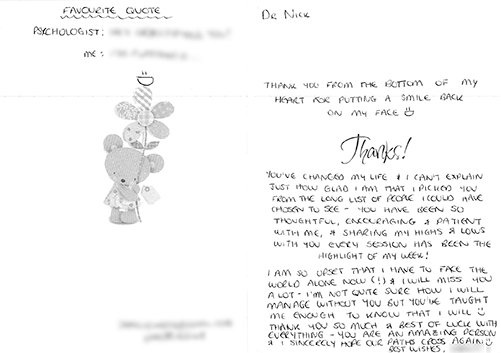 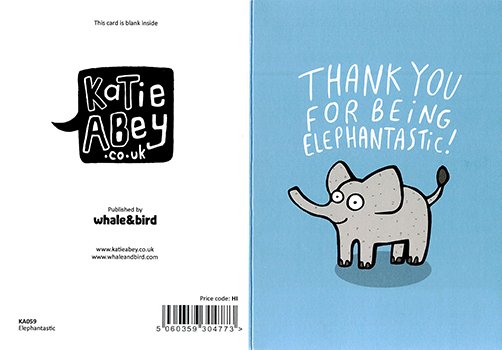 We use cookies to give you the best experience possible. We cannot identify you with these cookies. Find out more here. OK
Go to Top